In this recorded prior event, Ashley will explain what is "Worldschooling." How to get started with home schooling on the road... and share with us about her own family's experiences and lessons learned since they began their "ed-venturing" in 2017.

Meet Featured Speaker- Ashley White....From an early age, Ashley N. White knew that she wanted to become a teacher.  Following her dreams, Ashley graduated from West Texas A&M University with a degree in education and began her public school career in Tampa, Florida.  During her time as an educator, Ashley was nominated for Teacher of the Year multiple times.  She was also offered a spot in the University of South Florida’s Educational Leadership program, and eventually went on to become a reading coach for one of the largest school districts in the United States.  Looking back, this experience was preparing Ashley with knowledge that she would eventually apply in her homeschooling journey.

Surprising no one more than her, Ashley’s profession in education took a different turn in 2008 when her first son was born.  She could have never predicted the change in her heart that happened as her desire to homeschool took shape. Ashley happily took the leap of faith and left the public schools to start home educating her 3 beloved boys.

Ashley incorporates a number of successful, teaching techniques that she applied during her time in the classroom into her daily homeschool routine.  She has also created, developed, and delivered a handful of interactive workshops to educate parents on simple, classroom-type concepts that can be applied at their kitchen tables.

After years of “ed-venturing” around the United States, Ashley and her husband made a bold move and became worldschoolers in October of 2017. They moved their family to Taupo, New Zealand where they lived until August 2019.  They have since returned back to The States where they lived  in Fort Collins, Colorado.  However, their worldschooling adventures will start again soon.  In October of this year, The White Family will be launching over to Perth, Australia.

We are excited you’ll be joining us! Sign up with your name and email address and we will send you a link to attend. 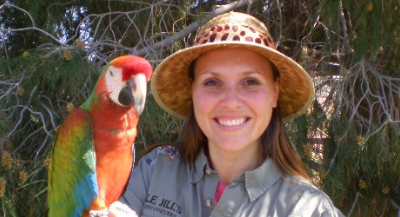 Have a wild time with Jungle Jill from our recorded prior live event! Jungle Jill brings live, exotic and domestic animals to you, up close and interactive for an unforgettable experience! 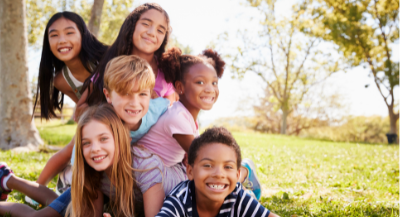 A Place to Belong

Enjoy this recording of our prior event featuring Amber O'Neal Johnston as she share the inspiration behind her new book "A Place to Belong." She provides valuable insight about how to create a home... 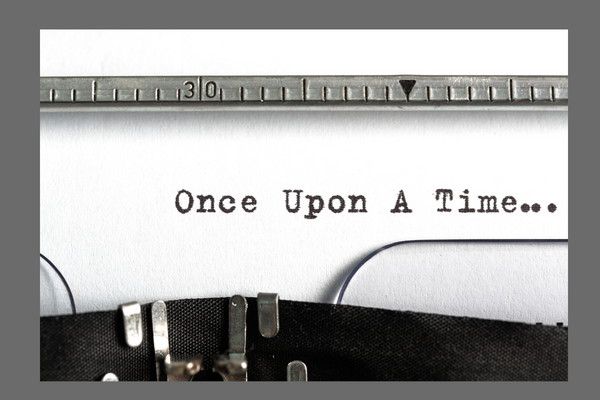 So you want to write a novel? Writing Workshop

Topic of Workshop: So You Want to Write a Novel  Friday, November 18th at 3PM MST/2PM PST. This workshop is great for aspiring writers! Sponsored by Colearn and free to home educating families.  ...

Stay in the Loop

Get Colearn blog posts in your email.

By clicking on the button, I agree to the processing of personal data and the terms of use of the Platform

Stay Organized with Our Colearn Planner

Find sanity and confidence with our parent-empowering technology tools. 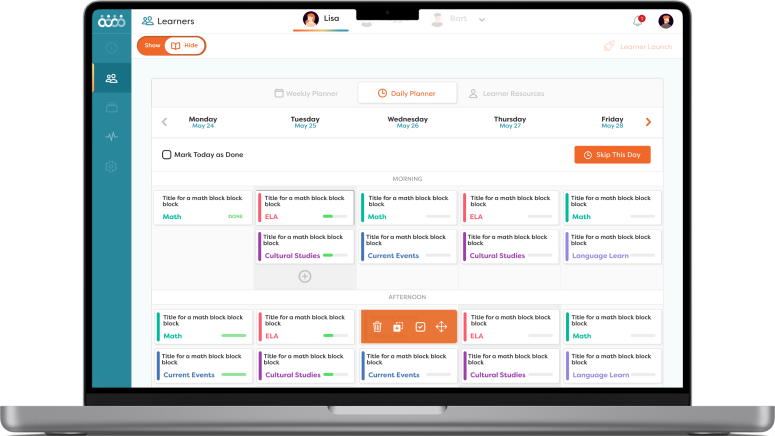 Try Our Planner For Free

Colearn is reimagining education in partnership with parents and technology.